We welcome your suggestions and your support

The Safer Roads Group was formed by the Parish Council and includes Councillors and members from the community. They are actively looking at ways of making the village safer and more attractive for us all.

One of the options being considered is the introduction of physical obstructions (e.g. build-outs, planters) and/or defined parking areas designed to slow traffic down in the village. If you like this idea you can suggest locations where this might work using the guidelines below. You can also show your approval for other people’s suggestions by using the like button against their comments. If you have other ideas then please indicate where and what.

Guidelines – How to do it

Please note – You have to be a little bit computer-savvy in order to use these instructions.

The link below opens a new browser window to a map of Ruyton XI Towns, focused on the centre of the village.
What3words.com 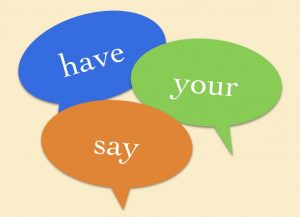